The Mozart Effect: Programming and Music

Since I started coding I naturally gravitated towards music to help with concentration, but I noticed that virtually every programmer I know did this too, spending thousands on noise cancellation headphones and all, and it got me thinking what is this relationship between programming and music?

“I speculate that if one can feel the music, one can also ‘feel’ how a computer works.” - Drew Sullivan 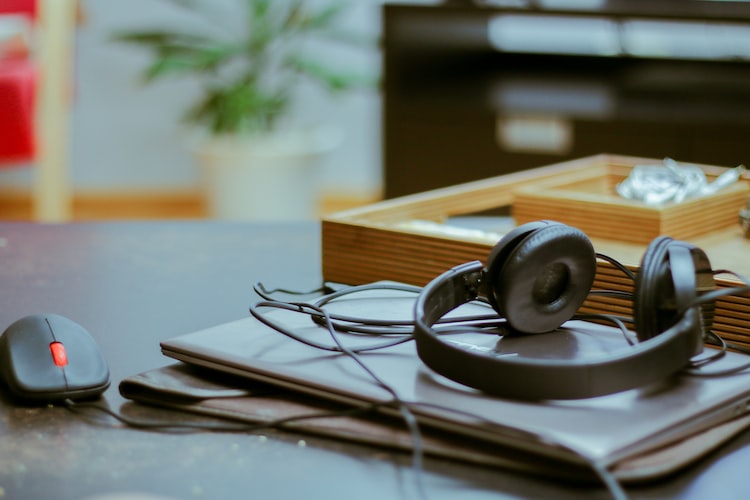 I mean for me it was natural, but it didn't seem like a mere coincidence I needed to know what could be this connection between music and programming, then I came across the Mozart Effect.

What is the Mozart Effect?

A very interesting theory I tell you should check it out, but am guessing you would be too lazy to go through it so I would summarize the whole thing. So basically the Mozart theory explains the effects of classical music on our cognitive abilities as individuals, professor Gordon L. Shaw, who co-discovered the Mozart effect though late now highlighted the positive effects classical music has on reasoning and as it relates to programming too, he said “To construct a good program, you want to be able to see the consequences in your head, not just do line by line of the code,” Shaw says. “You have to be able to totally visualize it.” 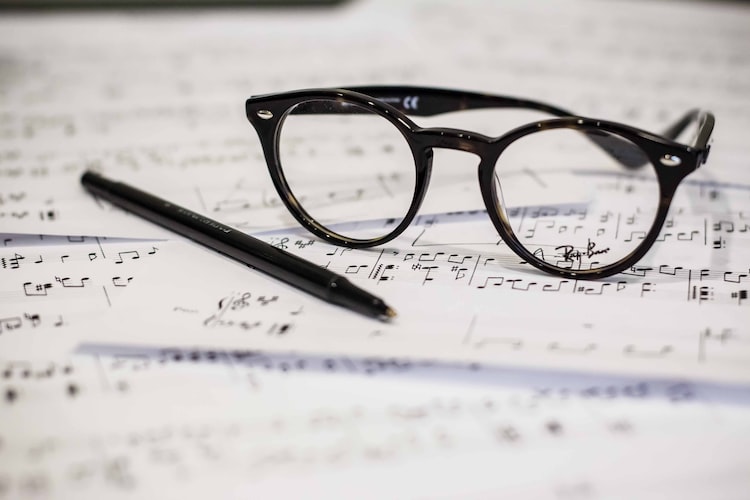 Music and programming complement each other because of the visual ability they both share, like a programmer a music composer also has to be able to visualize the sound before composing music. This might necessary not explain the reason why programmers find solace with music but at least I find some correlations here...